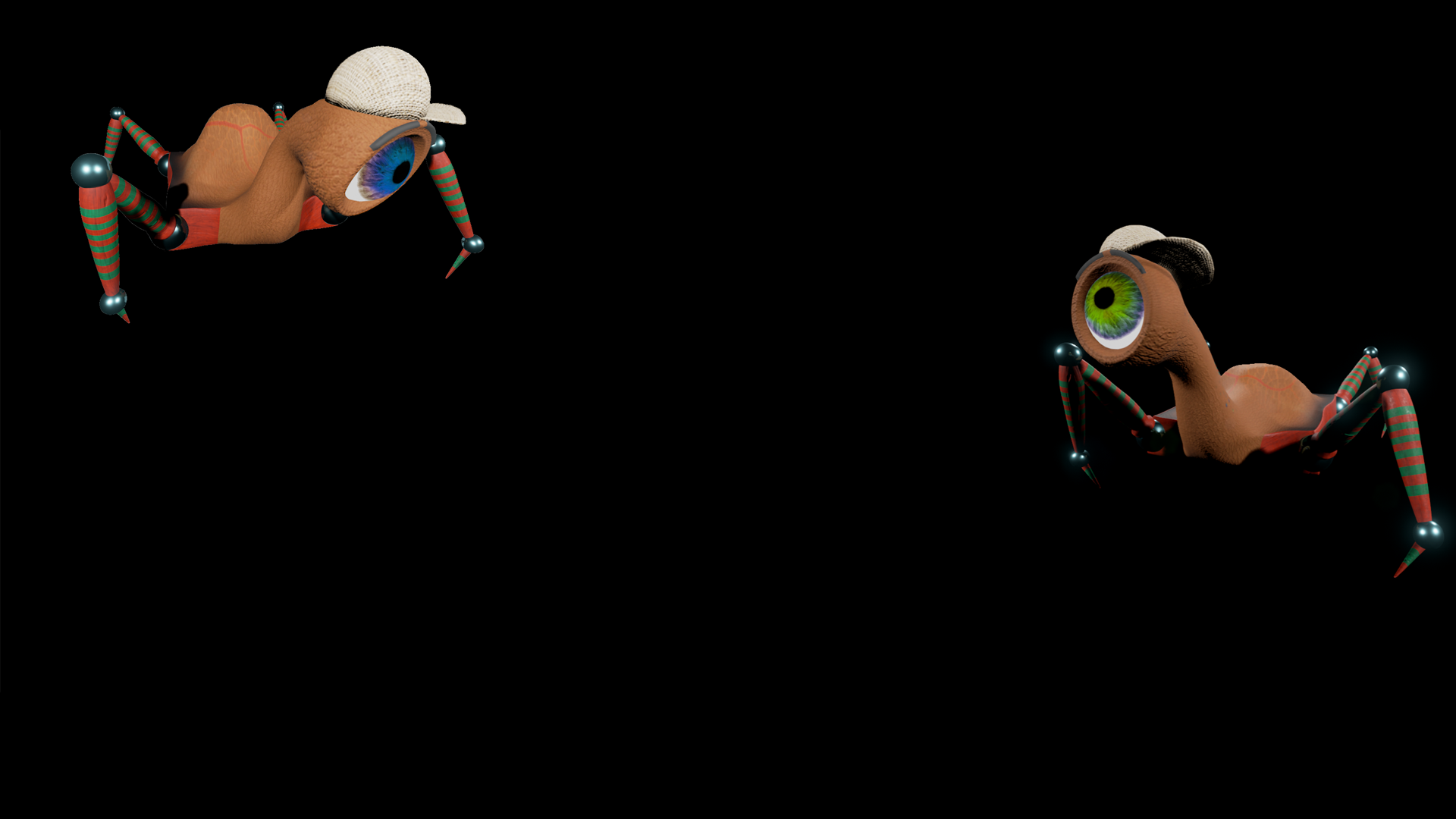 A new idea is born, deep in your head. Sometimes you don’t even realize it at that moment, and it’s not until much later that you admit it is there.

However, even then the newborn idea is still weak, and barely breathing. It has so many flaws that only you can see its future beauty. If it weren’t for you, it would just die quietly and become one of the billions of ideas that just come and pass, without ever seeing the light of day.

Can you coddle the newborn up so that it can stand on its own feet? And even if you do, can you then make it strong enough to release it into the public?

Or even more terrifying: the internet public?

This blog is about one of those newborn ideas, a virtual reality experience that goes by the name of Ixo Reborn.

I invite you to join Ixo in his unlikely mission that began six months ago in my head, but has since widened significantly. We (a team of three, that is) are now in the early alpha stages, aiming to release a multi-level demo by Q4 2016 and the full game in 2017. So things are starting to get interesting.

There will be regular updates with topics involving game development in general, coding, Blender, UE4, VR, sound creation, music, and of course Ixo’s well-being over the different alpha and beta stages that he will have to master.

The series will start next week with a tutorial on foley. Ever wondered how game (and movie) sounds are made? It’s an old art that appears kind of unintuitive at first. However, once you accept to trust your ears rather than your eyes, anything is possible!