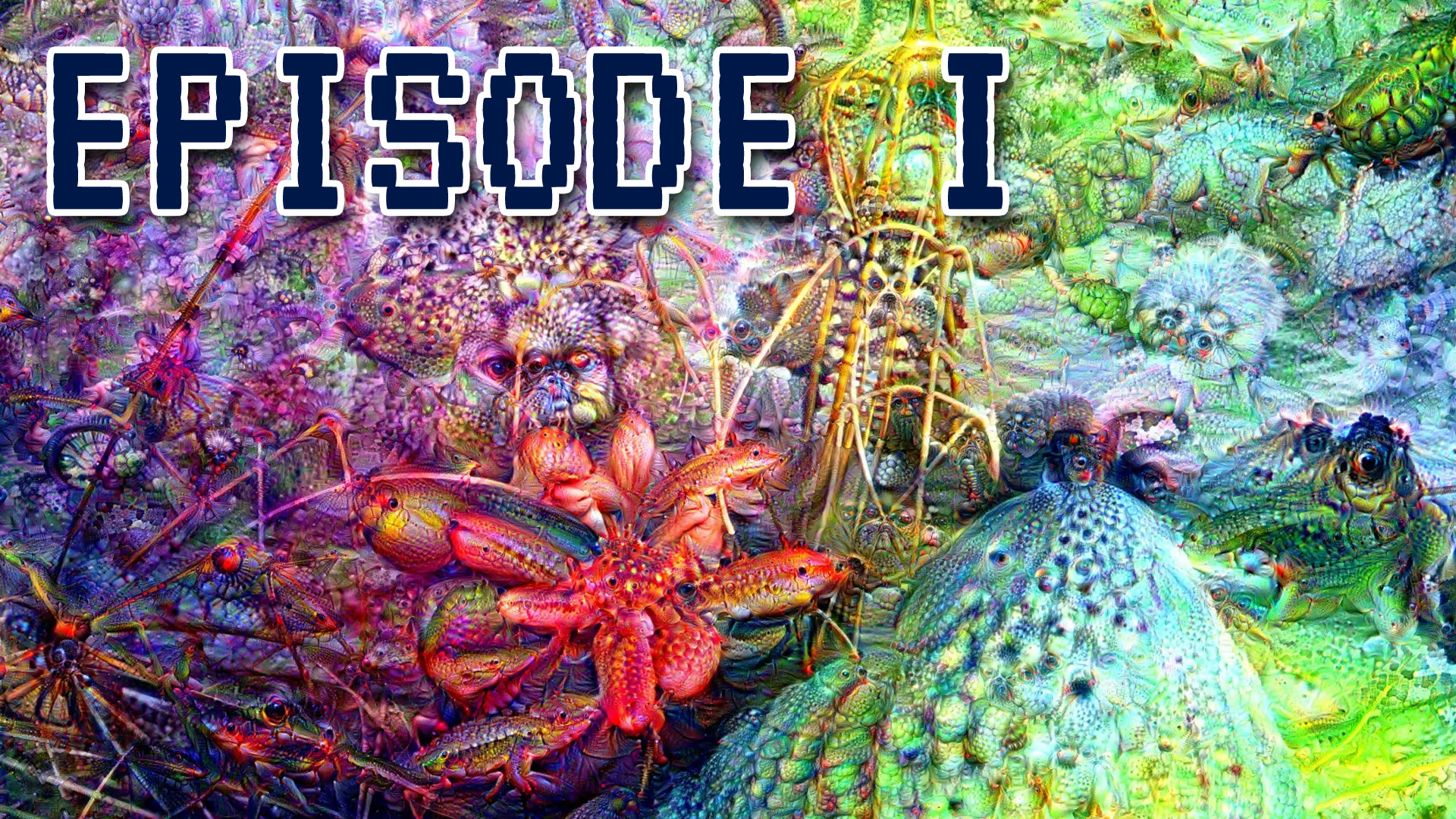 Recent developments in Deep Learning have opened up doors on practically every sublevel of what we commonly define as intelligence.

Image association (and, in this case, modification) is only one of many areas where we have seen incredible progress in just the last 3 years. Google’s DeepDream (https://en.wikipedia.org/wiki/DeepDream) is a convolutional neural network that has been trained to associate shapes in an image, and then modify new images according to what it sees in them. There are already many breathtaking pictures out there. Today, we will take it one step further and watch DeepDream as it slowly spins its dreams into the image. In order for this approach to work, we’re using the tensorflow implementation of DeepDream (https://github.com/tensorflow/tensorf…). The algorithm has been modified to read huge images (the base photo for this video is 8MP), but more importantly, to apply less modification, so that instead of just one heavily modified image, we get several dozens, showing every step of the way. Basically, the algorithm live streams it dreams.. In addition, the we tell the network to change perspective over time, initially focusing on the smaller structures and then transitioning to larger scales. This has shown to increase the diversity of DeepDream’s associations.