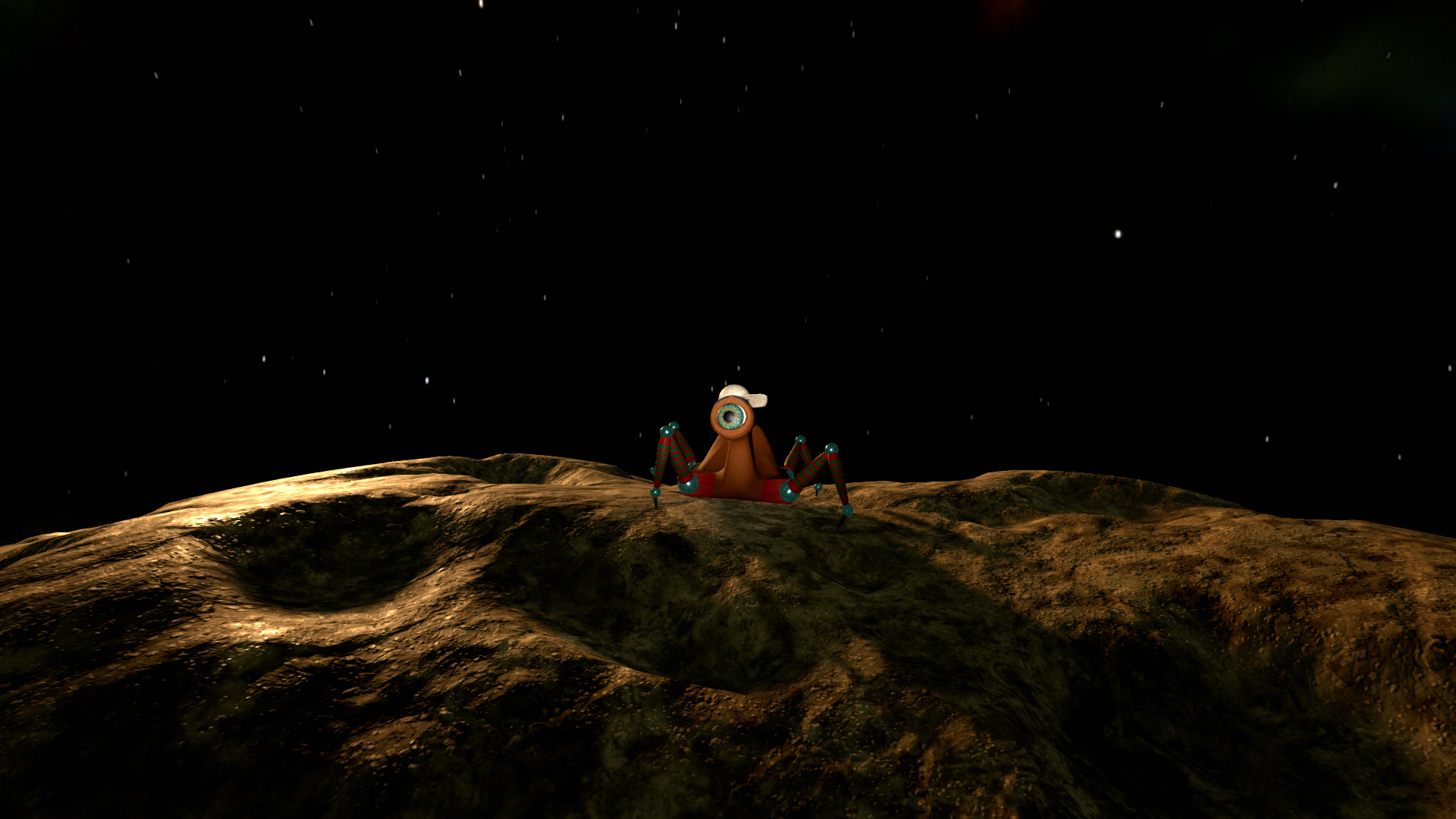 We are sorry to announce that as of February 2018, Ixo Reborn’s development has been temporarily halted.

Ixo has the potential to become a really special game. We have put a lot of heart and time into it and are firmly convinced that it should eventually be made available to the public, one way or another. Currently however, other commitments and resulting time constraints make it virtually impossible to give the project the attention it deserves.

Therefore, we have opened up the development process in order to allow other enthusiastic indie developers to join the team.

If you are interested, message us. Let’s make this happen!

‘Ixo Reborn’ is the unlikely story of Ixo, a robot-turned-living-creature. Follow Ixo on his path to freedom and experience an immersive Virtual Reality Adventure / Platformer in a surreal universe. Gather new skills as you try to learn what happened to Ixo and why he is alive in the first place.

But beware, it’s not all friendly spiders. An immense army of soulless robot spiders is already on its way to foil Ixo’s dreams.

Meet Ixo in this animation showcase:

Learn about Ixo’s origin in these Teaser Videos:

And now for some in-game screenshots: 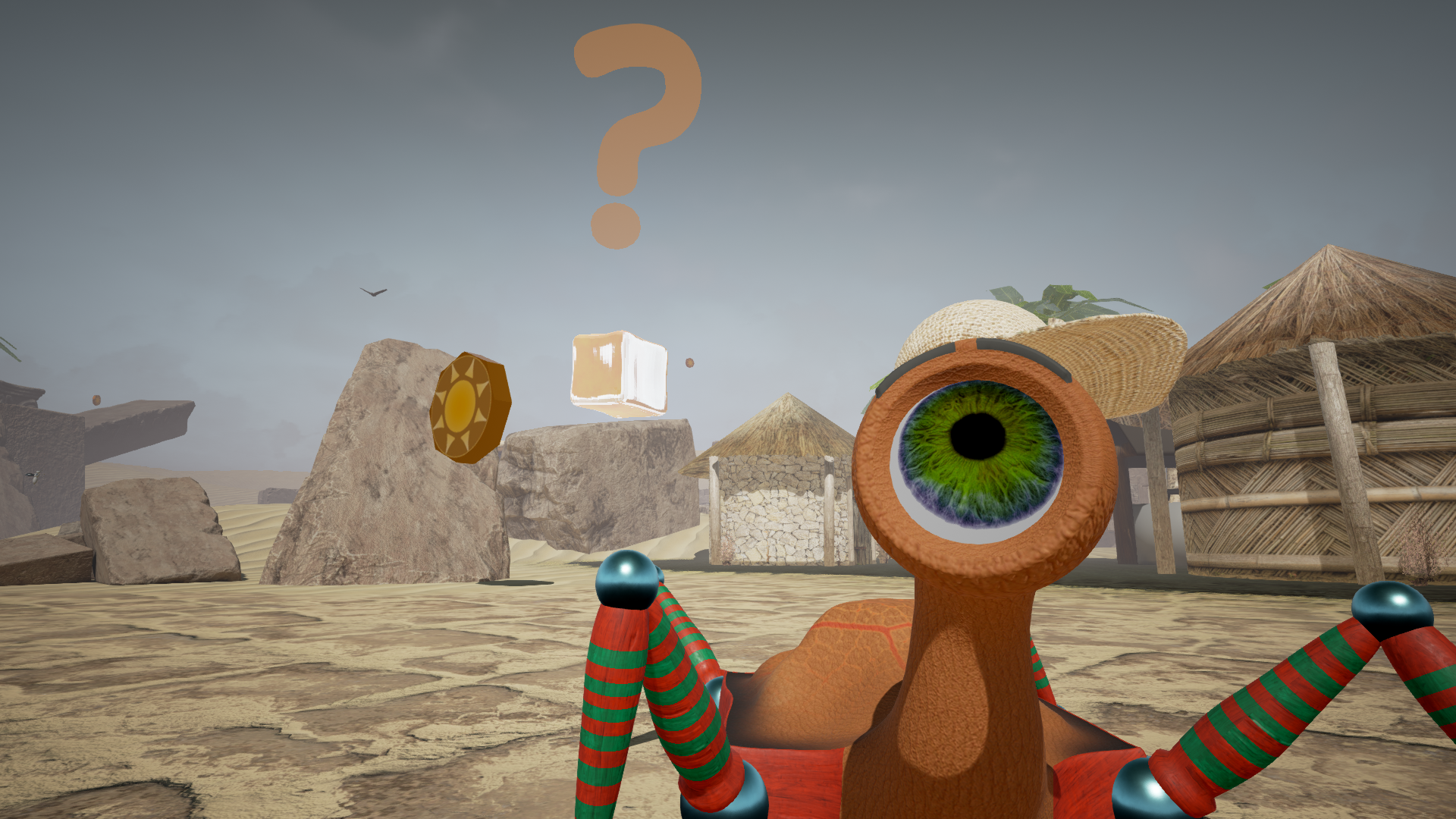 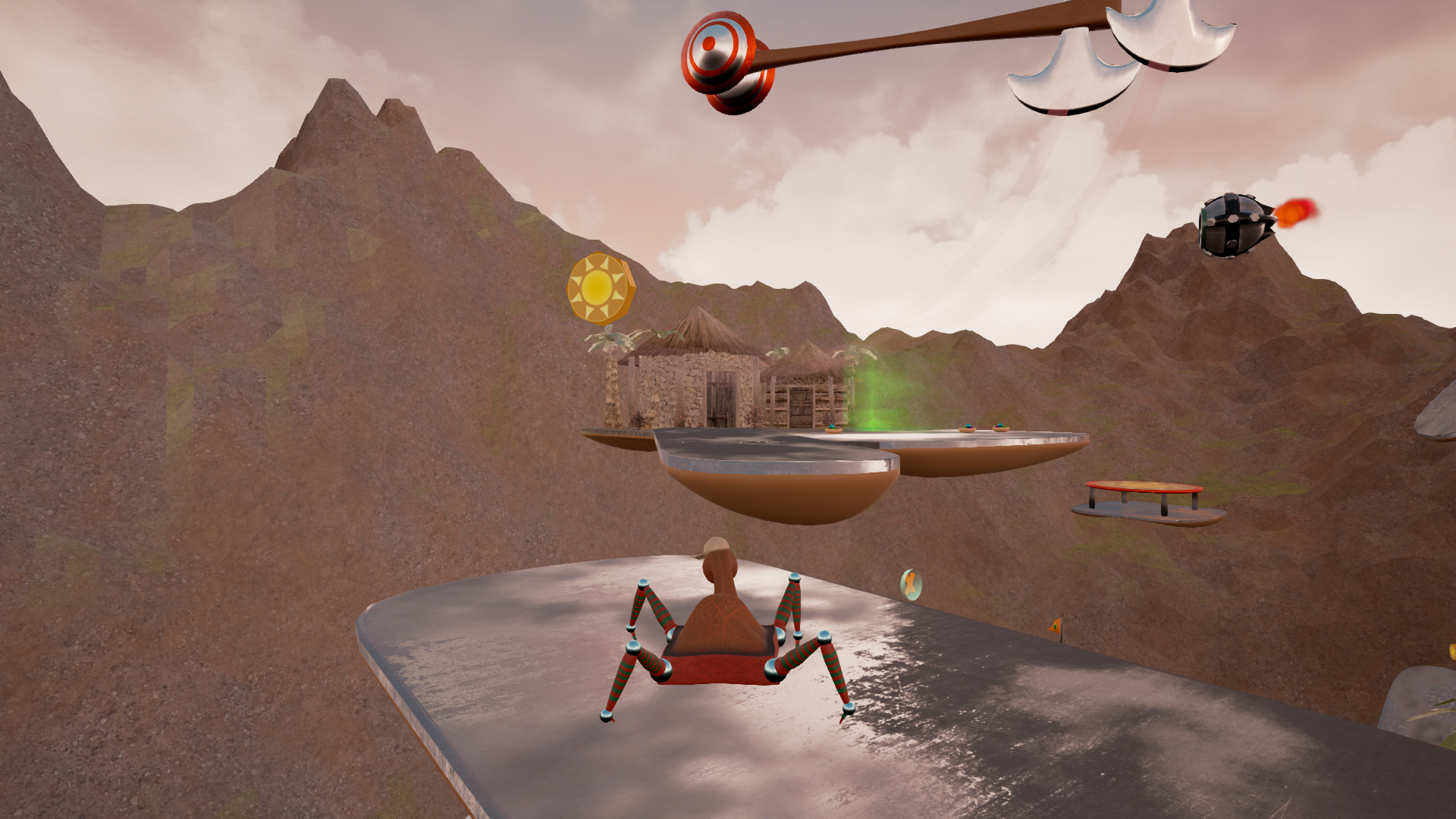 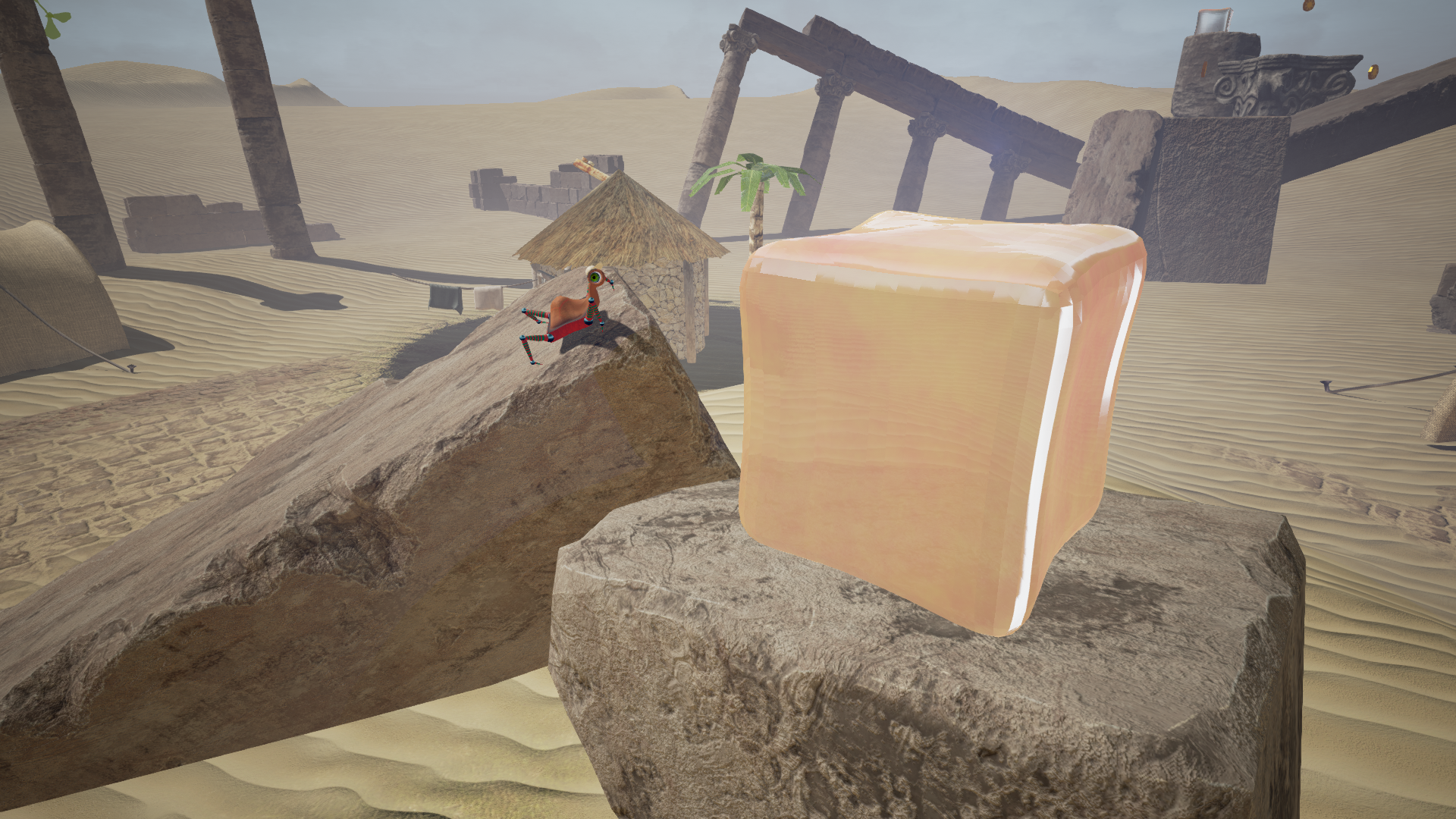 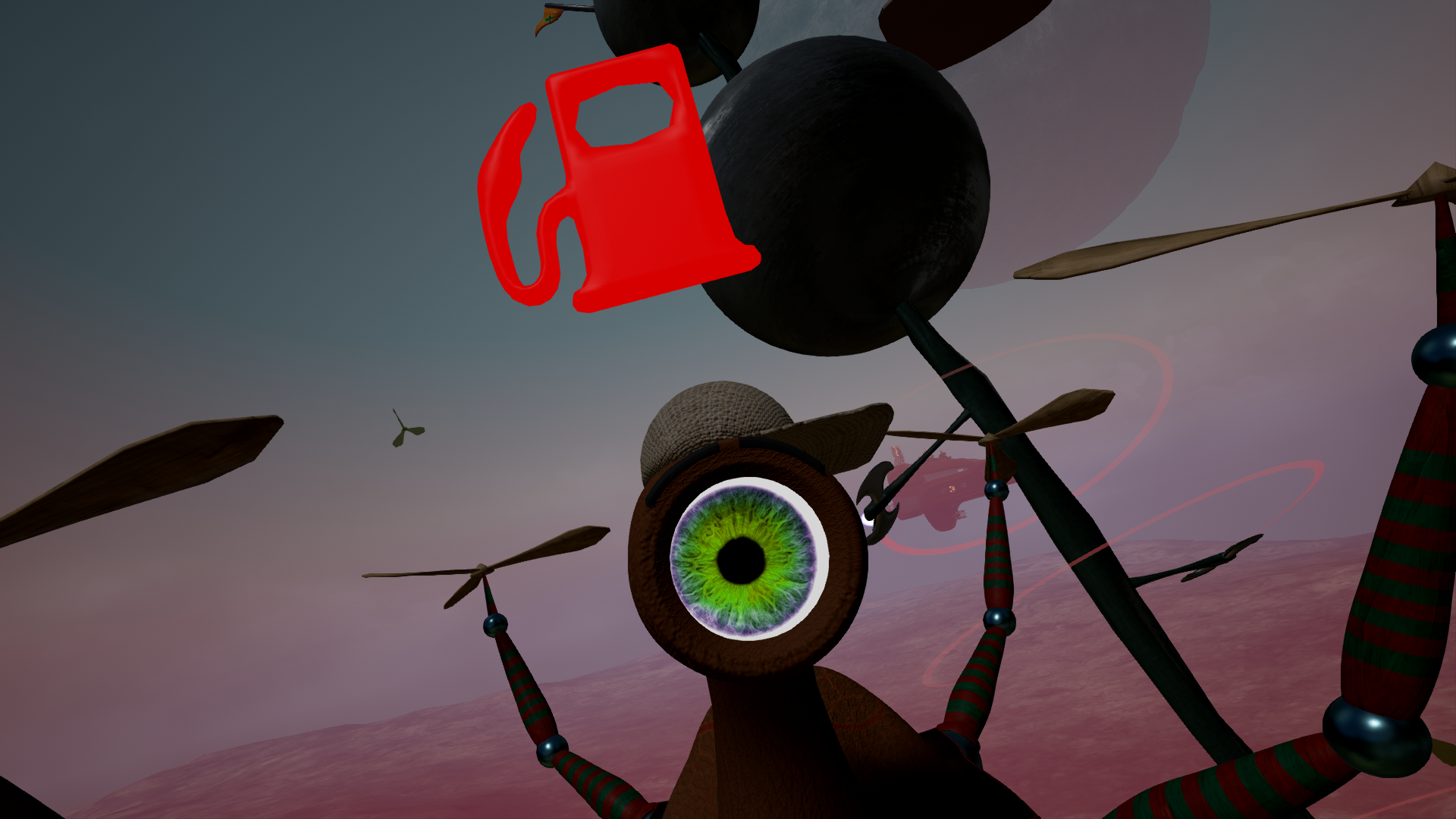 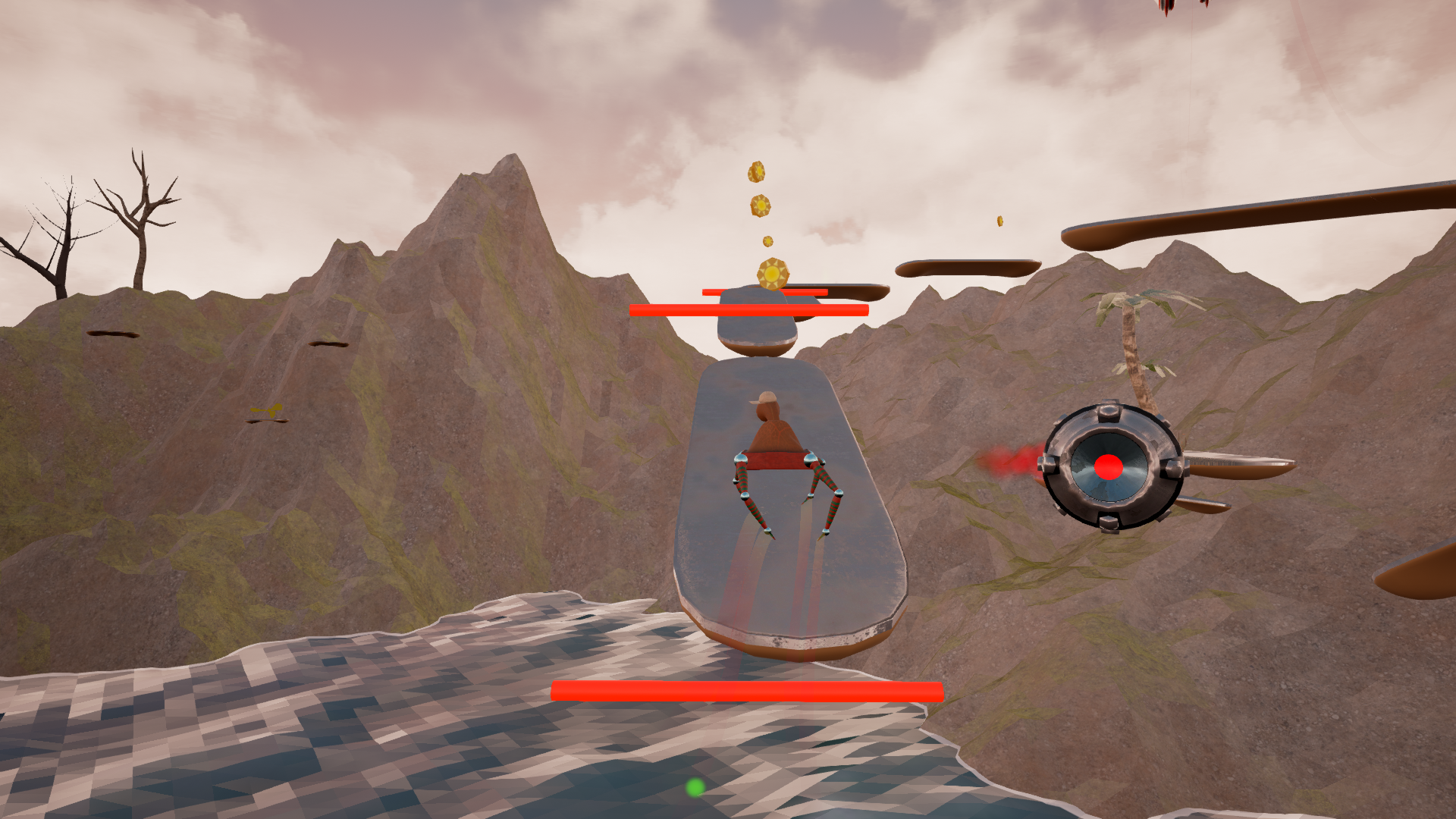 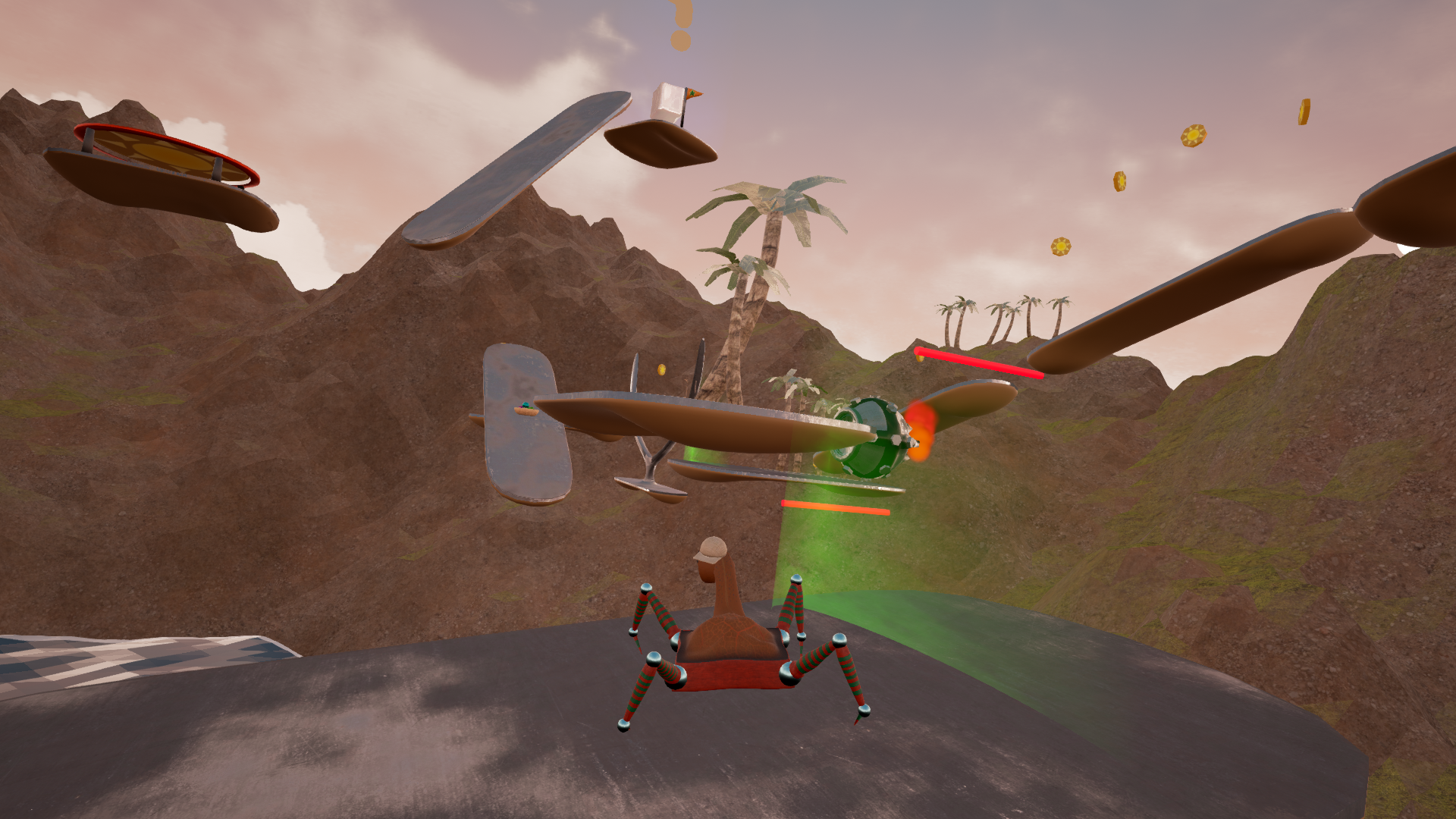 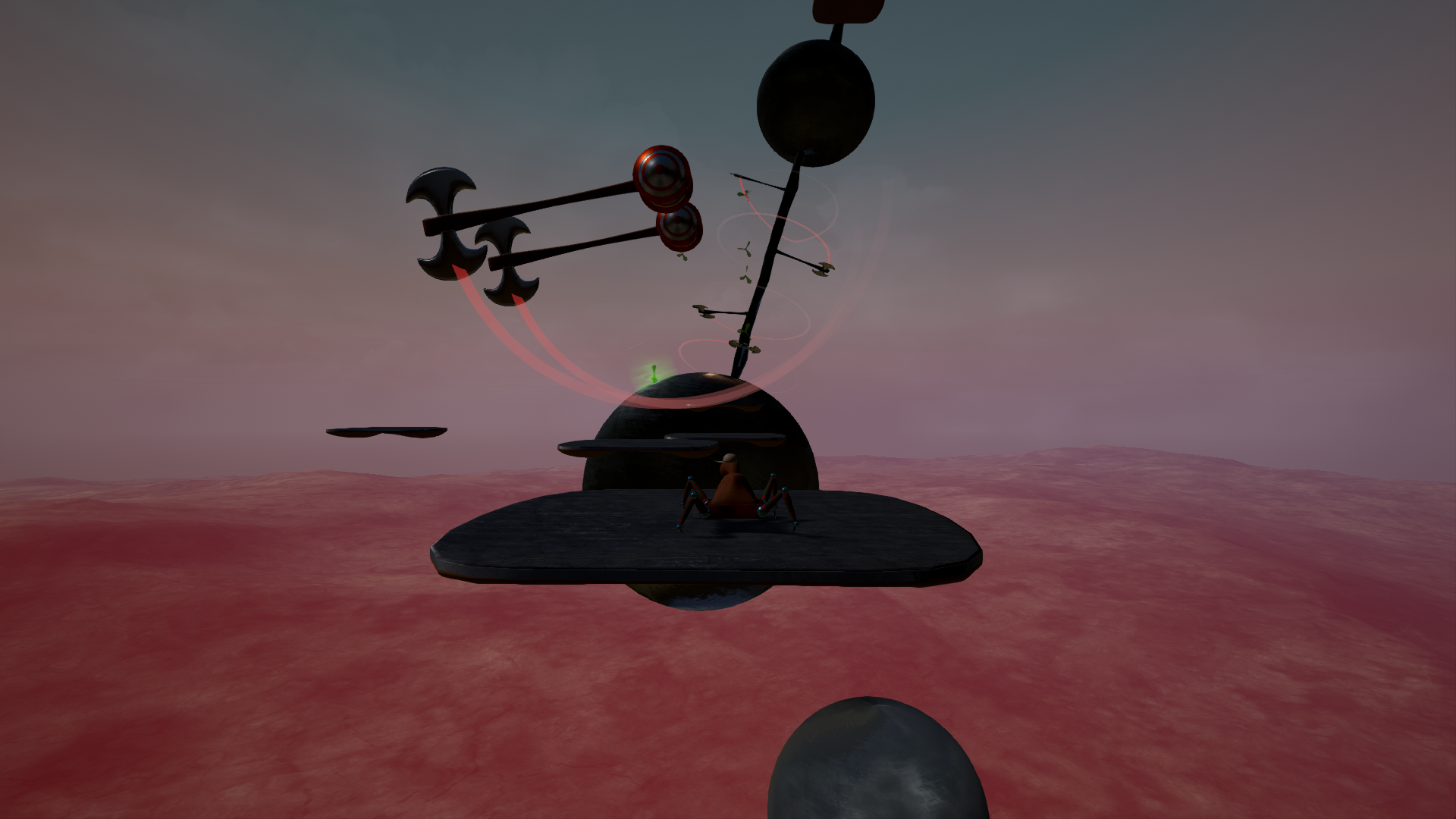 How in the world did Ixo get here? 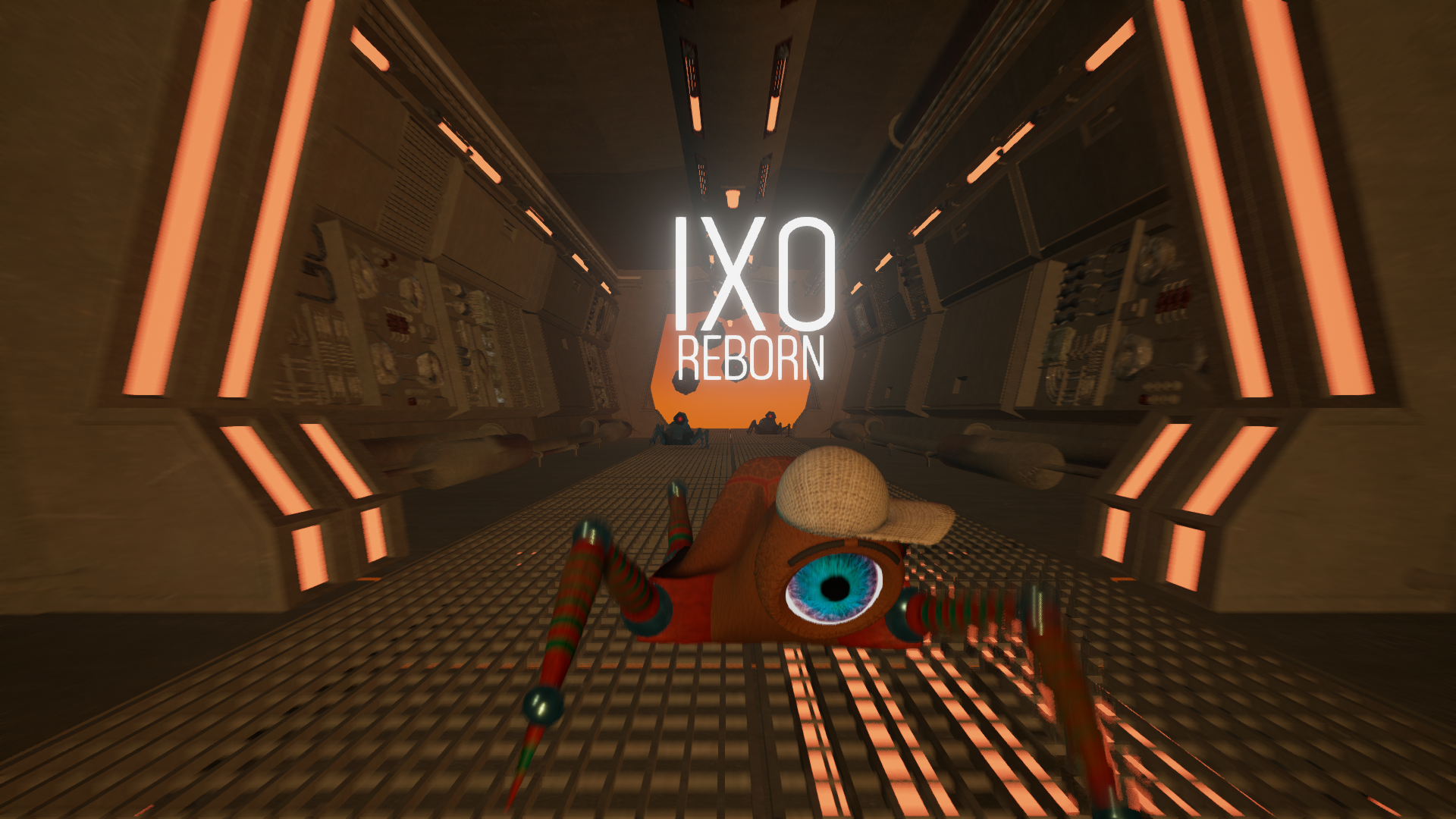 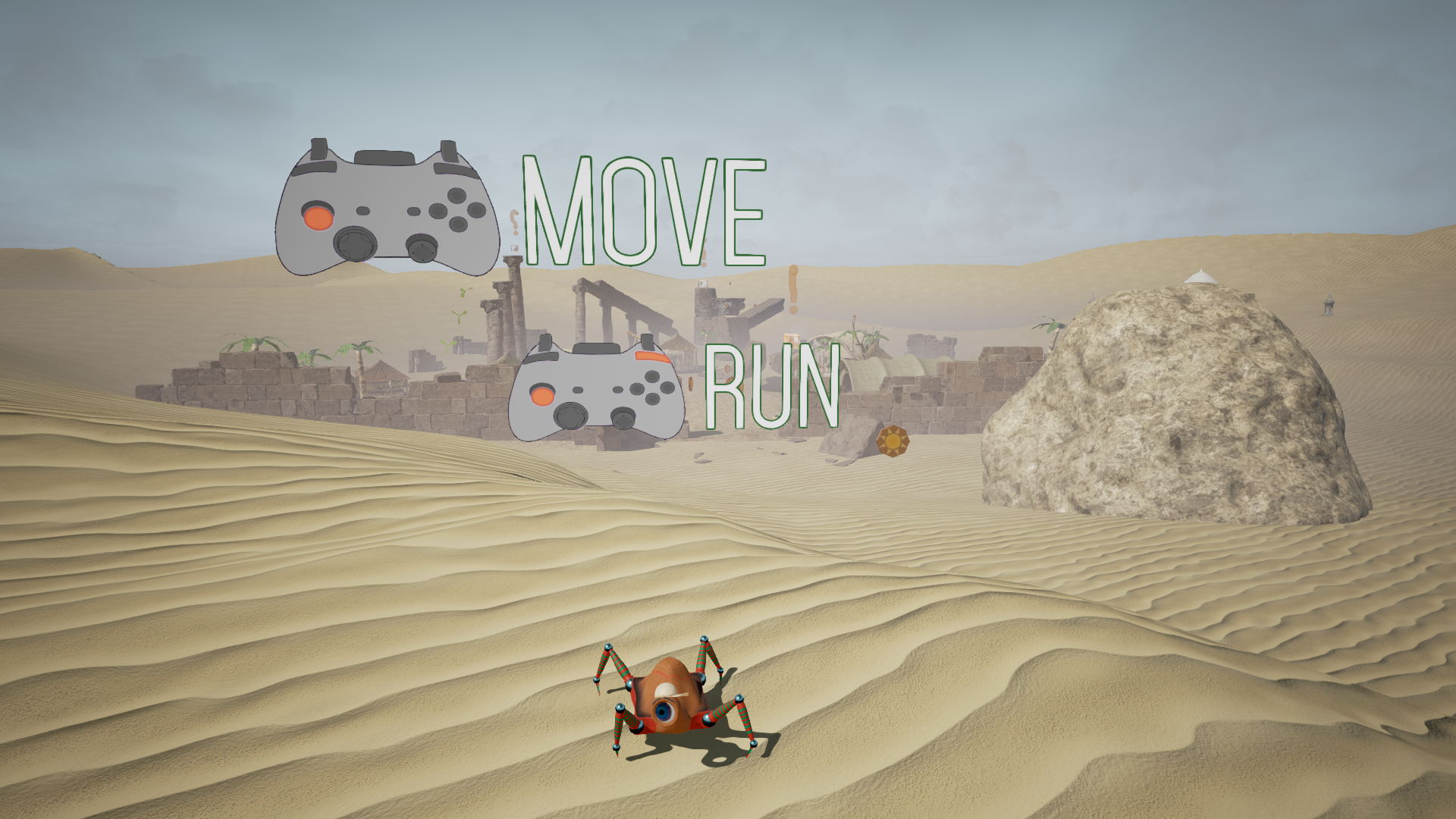 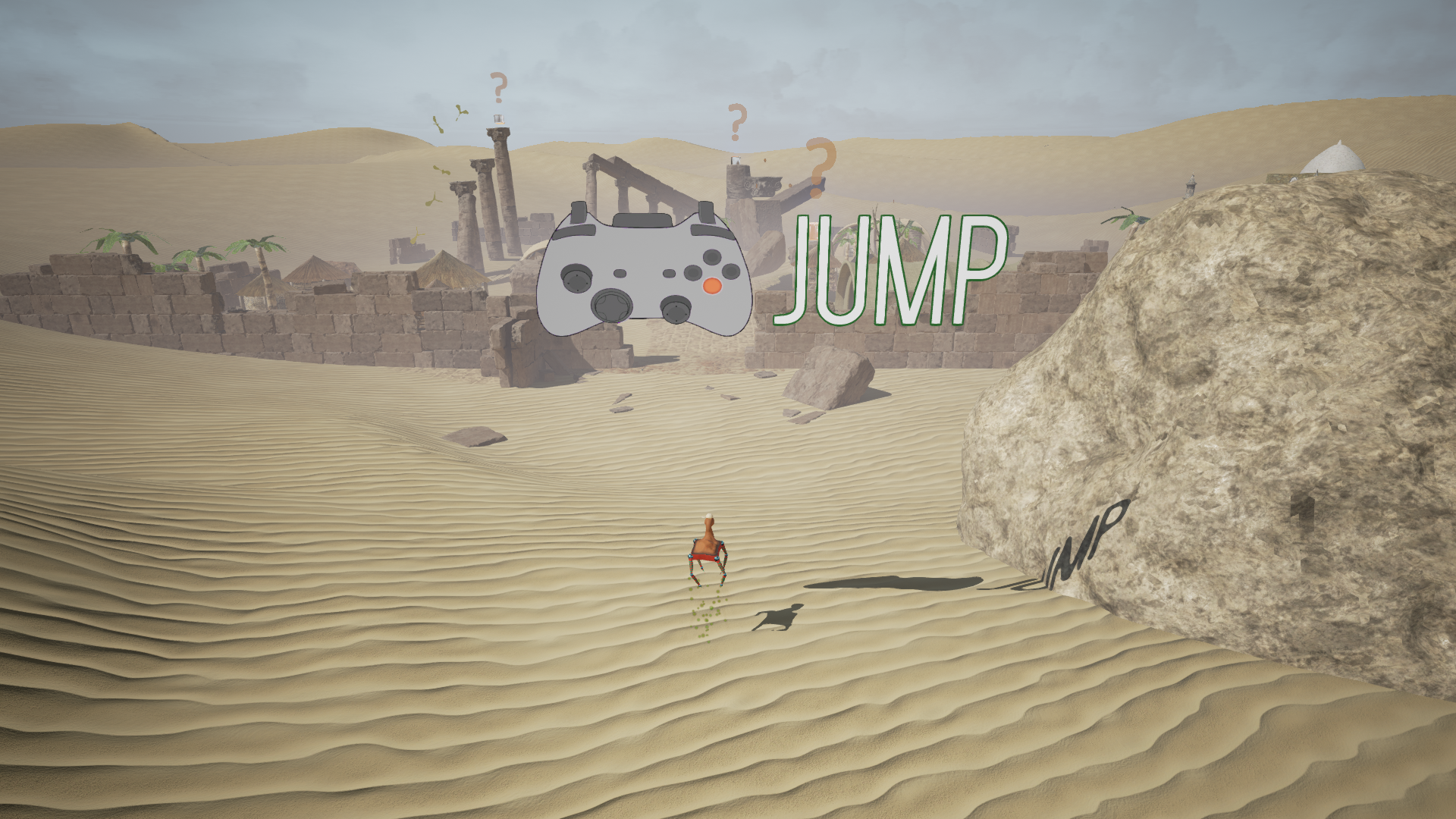