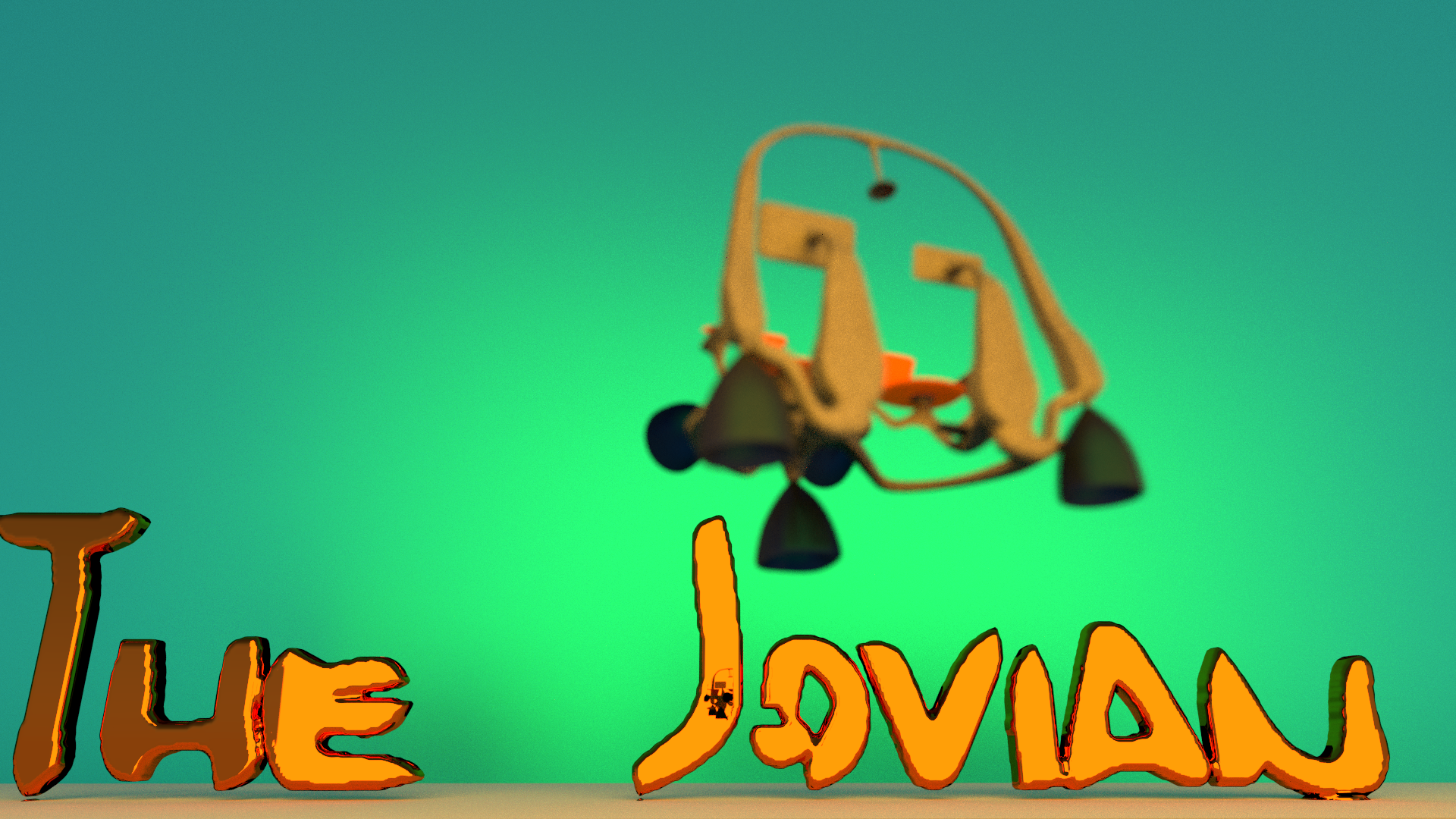 The Jovian was a VR game that I did in the early (pre-release / DK2) times of the Oculus Rift.

The year is 2124. You emigrated to the Jovian system, because on earth things got muggy.

But instead of being a famous pioneer, you ended up flying richer people around.
Master the controls in the training, then get out to three different locations in and above the Jovian Atmosphere.

You will meet kind, yet weird Jovians (who, for some reason, all look alike). But beware: not everybody on Jupiter likes Earthlings!

The Jovian is intended part game, part experience. Relax and take your time. All you have to worry about is your fuel level and the the occasional laser cannon pointed on you. Take a zip from your drink. Can you feel the reduced gravity?

Music Attributions in The Jovian:

All other music and skits by Daan Henderson